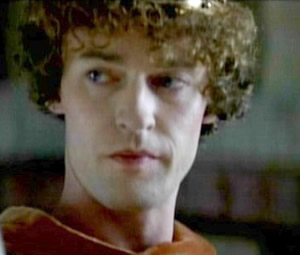 Prince Edward was the only son of King Edward Longshanks. He married the daughter of his father's rival, the Princess of France. Although his love for her was false, he married her at the request of his father. Prince Edward would much rather spend time with his male friends in his life, although he liked Isabelle.

Retrieved from "https://braveheart.fandom.com/wiki/Prince_Edward?oldid=4478"
Community content is available under CC-BY-SA unless otherwise noted.